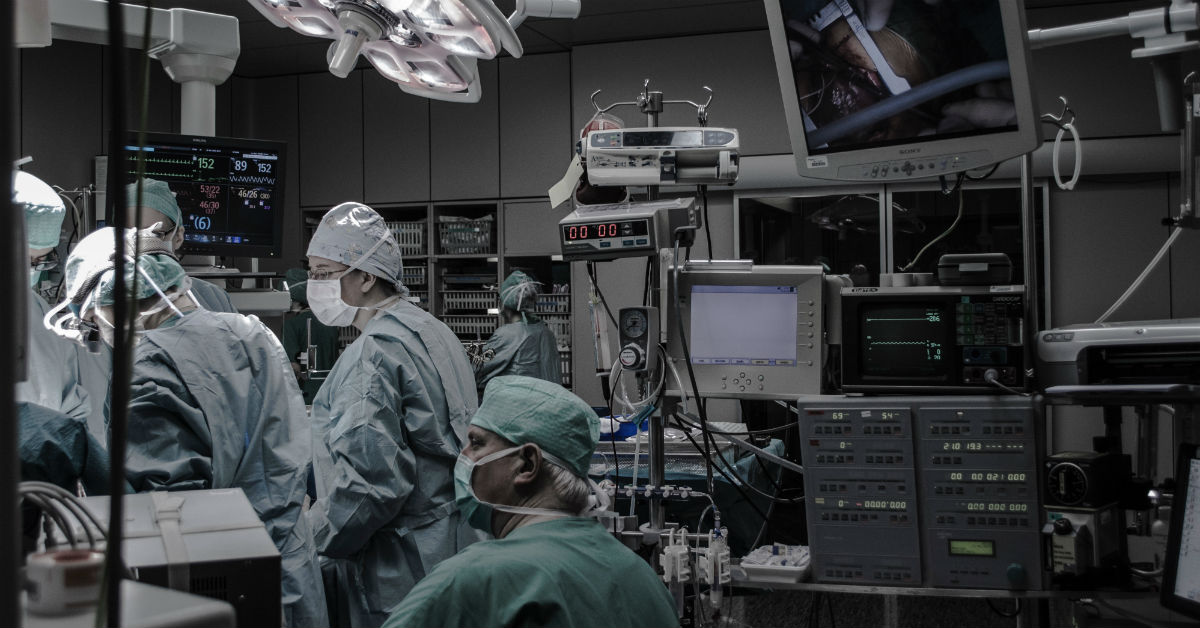 The average cost of a stolen record sells on the dark web for $148, according to Ponemon’s 2018 Cost Of A Data Breach Study.

Compare that to records snatched from the healthcare industry, which fetch higher than any other sector at $408 per record.

However, penalties for violating HIPAA reach into the hundreds of thousands and even the millions, dwarfing these numbers.

Ensure your organization is compliant by completing your annual HIPAA assessment.

END_OF_DOCUMENT_TOKEN_TO_BE_REPLACED

The most common cybersecurity breaches impacting small- and medium-sized businesses may seem fairly simple to avoid, but they’re costing people and companies billions of dollars.

Learn more about each of these types of breaches and what you can do to protect yourself and your company.

END_OF_DOCUMENT_TOKEN_TO_BE_REPLACED 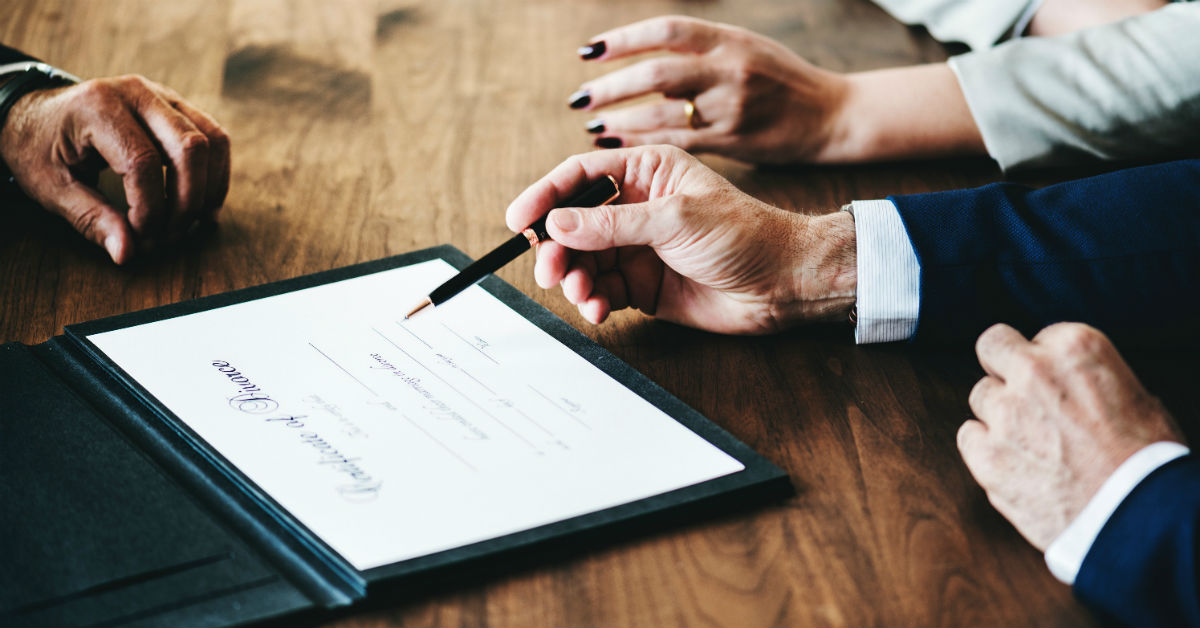 How Banks Can Best Prepare For Audits And Exams

Banks are a prime target for cybercriminals.

In fact, the typical financial services business in America gets attacked more than a billion times a year, according to PayPal CEO Dan Schulman.

That’s more than 7,600 threats every minute.

Compare that to the typical American business, which faces about 4 million attacks a year.

This alarming trend is why banks must be regularly audited.

END_OF_DOCUMENT_TOKEN_TO_BE_REPLACED 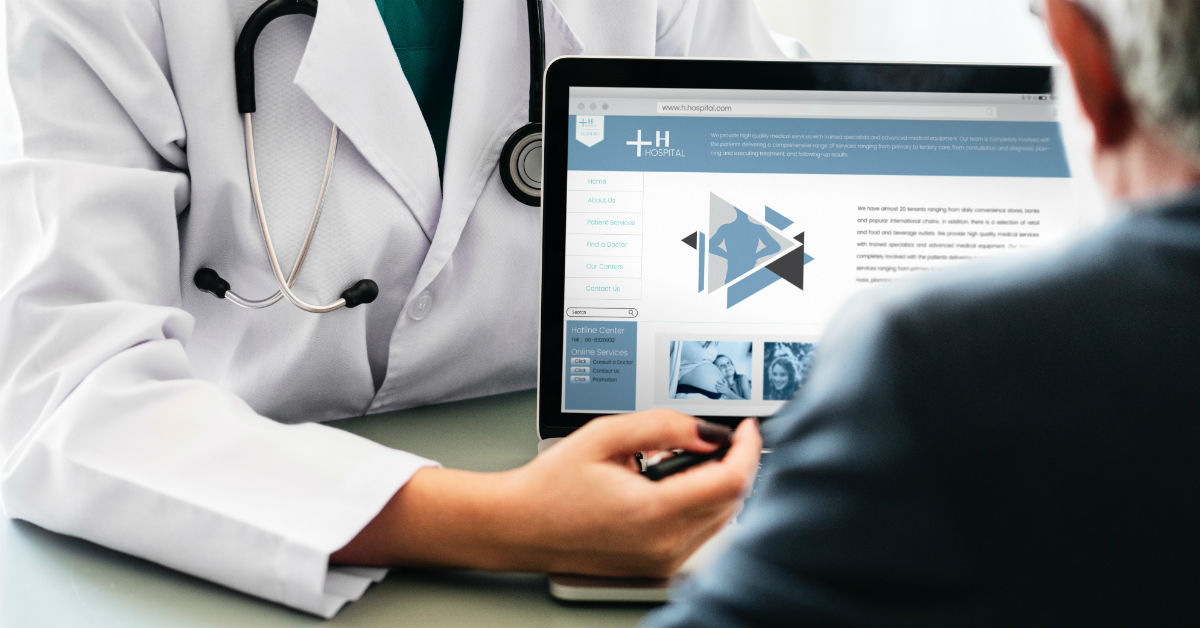 What All Healthcare Organizations Should Know About HIPAA Requirements

Healthcare is one of the most targeted sectors for cybercriminals.

In fact, almost every one in five claims from 2013-2017 was in the healthcare sector, according to NetDiligence’s 2018 Cyber Claims Study.

That’s why following HIPAA requirements is so important. 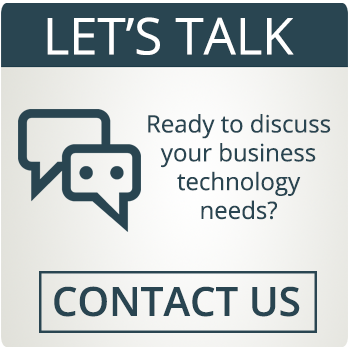