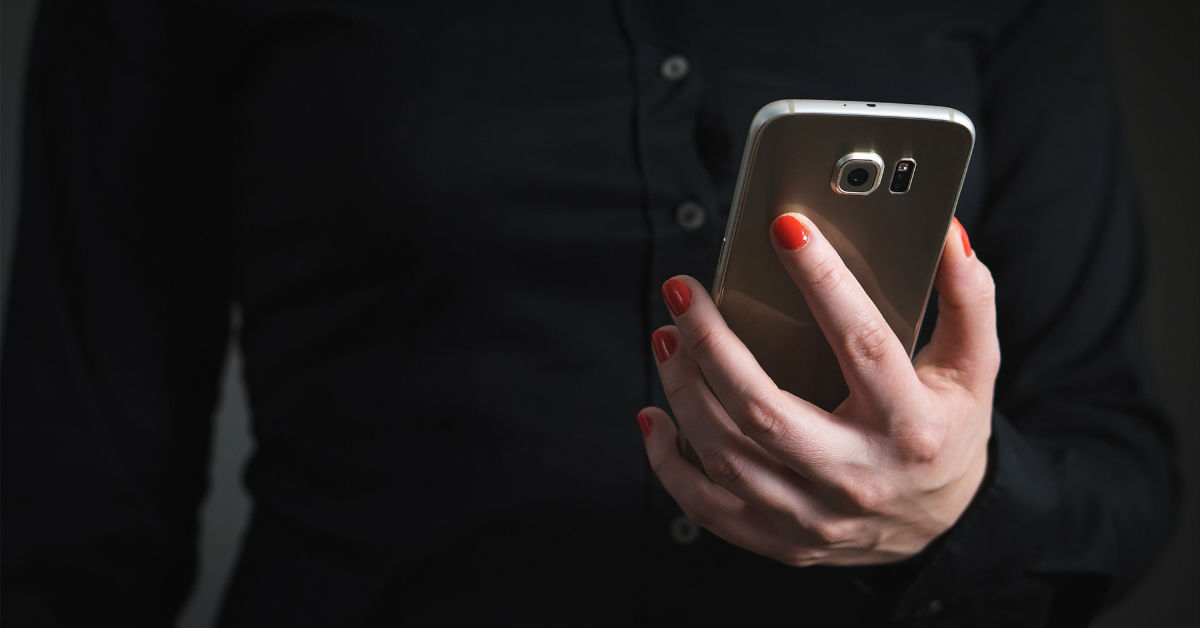 With smartphone adoption and usage soaring, it’s no wonder that financial institutions are developing mobile apps to better serve their customers.

However, security is still a big concern in this area.

“The quantity and severity of the vulnerabilities discovered across [mobile apps in the financial services industry] clearly identify a systemic problem,” according to a new report. That problem is “a widespread absence of application security controls and secure coding.”

The most unsettling part? Each app took her only 8.5 minutes to crack, on average.

Here’s a look at the five most startling vulnerabilities.

Almost all—97%—of the apps tested had no binary code protection, which is what allowed Knight to break into the apps so easily.

What’s more is that every app “tested failed to implement application security that would have obfuscated the source code of the apps, making it possible to decompile them.”

Adversaries looking to tamper with the binary code could inject malware, repackage it, and distribute it through a third-party app market or SMS phishing.

Some apps share services with other apps, creating the potential for data to leak from one app to another, allowing adversaries to take control.

This could result in breaching user privacy and unauthorized data usage.

Developers must monitor a number of places for data leakage:

Keep an eye on which services can connect with your data.

Related to data leakage is insecure data storage—83% of the apps stored data outside their app’s control, such as a device’s local file system or external storage.

“A systemic issue across all of the apps was the common practice among the [financial institutions (FIs)] of depending on the mobile device’s local or external storage for housing application data, including sensitive data inputted by the user,” reports Knight. “In the event of an acquisition of the mobile device by an adversary, this data is easily accessed, manipulated, and used to further penetrate the back-end servers of the FI through its APIs.”

This could be through:

Indeed, 80% of apps had weak encryption.

However, Knight found values to be easily guessed and hackable, putting the financial apps at risk or someone breaking in.

Storage Security: How Protected Is Your Data?

If you’re a frequent flyer, your credit card may have been compromised in a security breach in the...

What Are The Benefits Of Cloud Computing In Clinical Healthcare?

Are you an IT manager within the clinical healthcare setting? Now more than ever—when factors like...

What Cybersecurity Safeguards Can We Put In Place For Our Clinical Healthcare Organization?

The kind of information and data found within the healthcare industry—including demographic,...