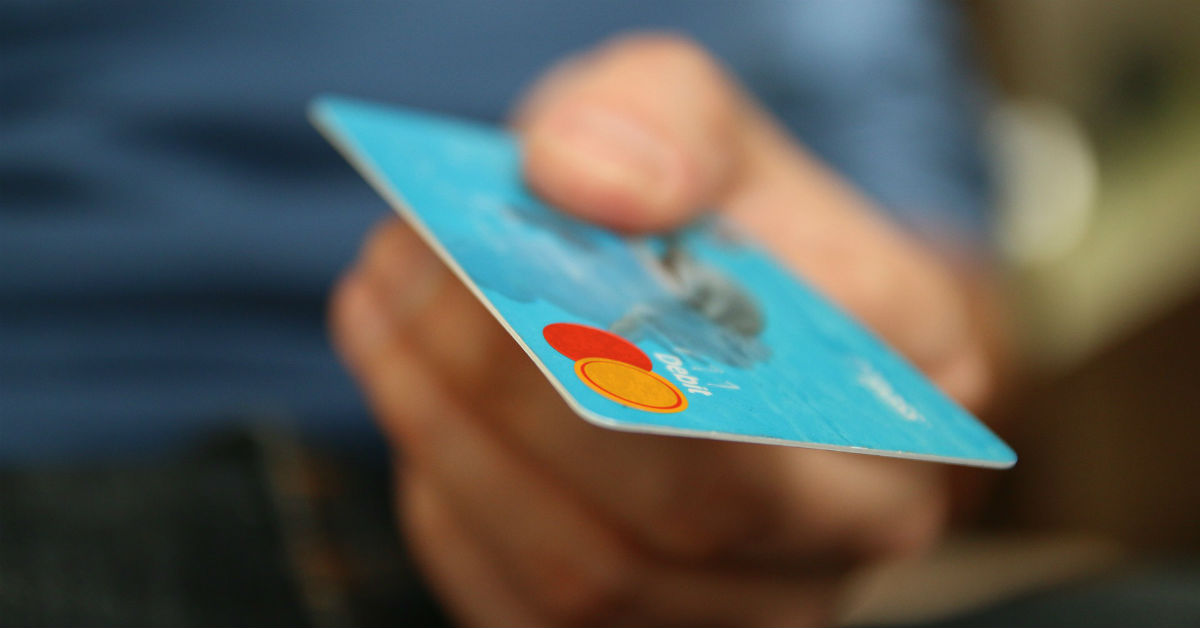 One of the largest banks in the United States announced this week that a data breach impacted more than 100 million people and businesses throughout North America.

Capital One revealed July 29, 2019, that just 10 days prior, an outside individual obtained unauthorized access to “certain types of personal information relating to people who had applied for its credit card products and to Capital One credit card customers.”

Consumers and small business who applied for a Capital One product between 2005 and early 2019 make up the majority of information accessed through this breach, according to a fact sheet produced by the company.

Additionally, the alleged intruder obtained pieces of credit card customer data, such as:

People and businesses affected by this incident should take a variety of precautionary steps listed later in this article.

How Did The Breach Happen?

The FBI reports that a criminal complaint has been filed against Paige A. Thompson, a software engineer. The complaint alleges that Thompson, operating under her alias of “erratic,” stole information from Capital One servers after intruding through a misconfigured web application firewall. She then posted the stolen information on GitHub.

Unlike some cybersecurity incidents we’ve written about in the past, Capital One appears to have taken swift action upon learning what happened. A GitHub user alerted Capital One about the potential theft on July 17, and two days later, Capital One contacted federal agents.

“Computer fraud and abuse is punishable by up to five years in prison and a $250,000 fine,” says the FBI.

How Can I Mitigate The Effects Of The Breach On Myself And My Company?

First, we should note that Capital One has taken steps to ease the burden on consumers. They offer free credit monitoring and identity protection to those affected by this breach. Their customer service line is also available at 1-800-227-4825.

Second, you can take a variety of steps to protect your information as a result of this incident.

How prepared is your business for a cybersecurity incident? Take this 5-question quiz to find out! 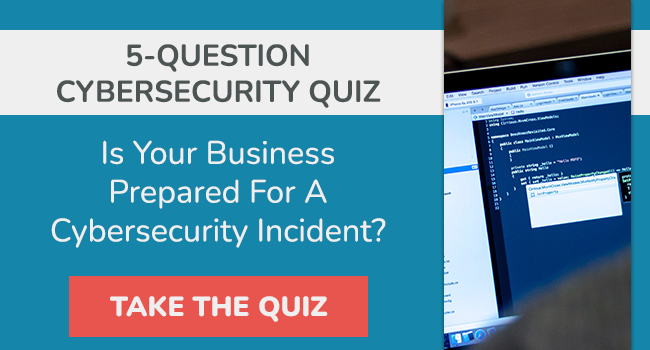 Image by Michal Jarmoluk from Pixabay

When Was Your Last Cybersecurity Assessment?

5 Reasons Cybersecurity In Banking Matters to You

Cybersecurity matters for every business.  But, for community banks and credit unions, the stakes...

There’s a good chance that you’ve probably heard the headlines before: Don’t let the people on the...