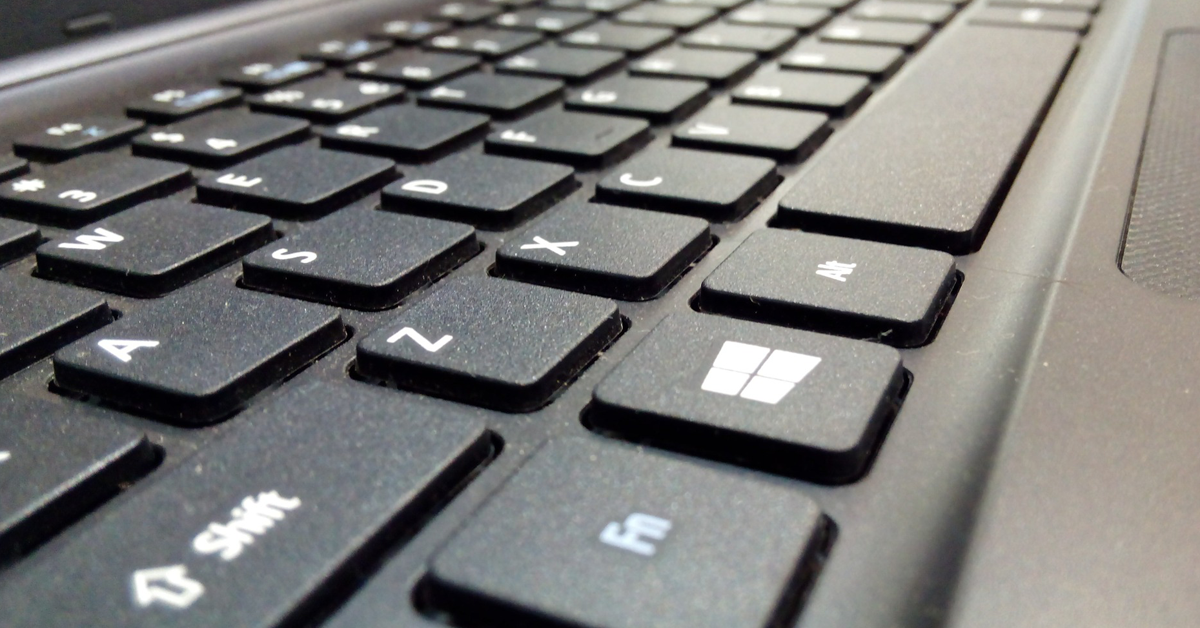 Those that have ever had to write a report in Word or present data in a meeting through Excel are most likely familiar with Microsoft Office.

Office has long ruled the business environment as the presentation tools of choice for many professionals.

Two successful services that Microsoft has released are Office 365 and Microsoft 365.

Now, you might be thinking: the similarity in their names probably causes confusion, right?

Let’s define the difference between Microsoft 365 and Office 365..

Office 365 is a cloud-based suite of workplace applications.

Microsoft 365 is a bundle of different services that includes Office 365, as well as several others.

Let's take a deeper dive into the two different services and what makes each one unique.

Office 365 launched in June of 2011 as a subscription service that includes tools like Outlook, Word, Powerpoint, and Excel.

Certain bundles of Office 365 also give you access to Skype, OneDrive, SharePoint, Planner, Yammer, Teams, and many more in-office time-savers.

Have you assessed your cybersecurity policy lately? Download our free guide to help you learn how to protect your businesses against a cybersecurity breach.

Microsoft 365 is a service that bundles other services together.

It is usually bundled as an all-in-one service that provides you with Office 365, Windows 10 Pro, and Enterprise Security all for a flat monthly rate.

Other services that you can bundle into your Microsoft 365 subscription include Machine Learning, EMS, OneNote, as well as all the services that Office 365 can provide.

Microsoft 365 offers multiple plans to choose that vary based on the services that you require, with most services also being able to be purchased as a separate license.

Now that you know the difference between the two similar-sounding services, which is the right service for you?

However, if you purchase a subscription to Microsoft 365, but only use Office 365 and neglect the other services in the bundle, you could save money by purchasing it directly and foregoing Microsoft 365’s bundle.

Additionally, if you decide that you only need Office 365, and not the full Microsoft 365 bundle, you also have to decide which Office 365 plan you need. To decide this, it is important for your business to communicate with its employees on what services are integral to the success of the company, and what services they could operate without.

Choosing the office tool service can be a daunting task, but you don’t have to do it alone. If you are unsure of what service your business should be using, let us help you come to a decision.

Which Microsoft 365 Plan Makes Sense For Your Business?

Microsoft 365 comes with relevant apps and solutions integral to the success of any business.  ...

How to Use Microsoft Defender For Office 365

As working from anywhere and everywhere becomes increasingly easier, so do cyberthreats.

The first half of this year, Microsoft has been rolling out a new application for its Office 365...