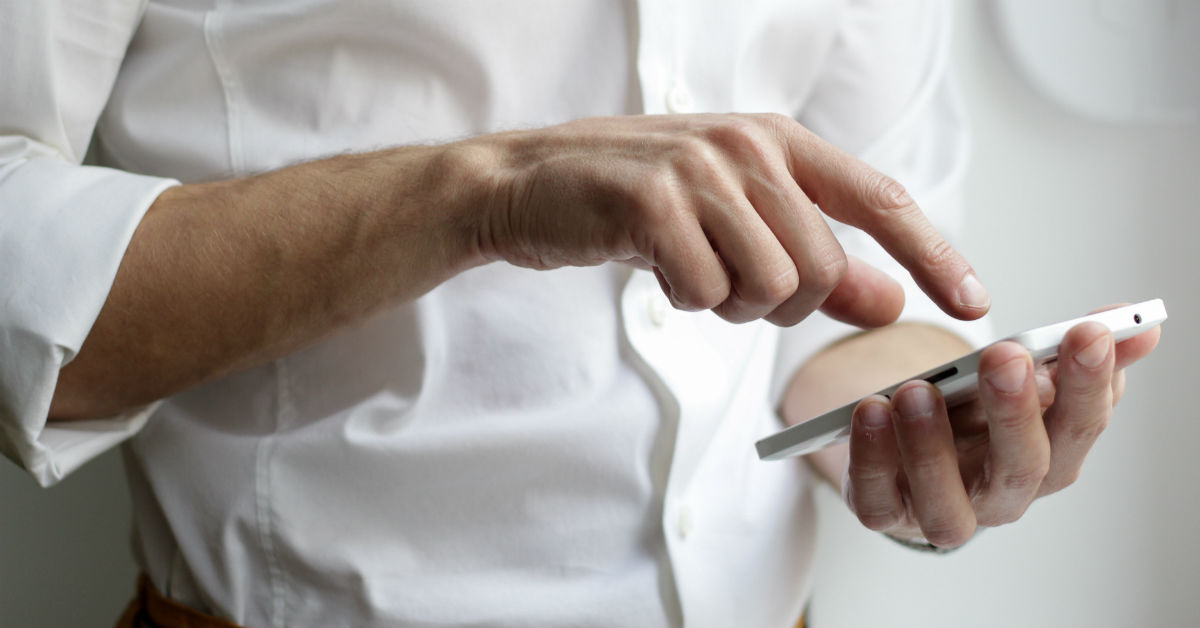 You probably have a smartphone.

You’re probably taking calls, instant messaging with colleagues, checking email and social media, and letting your significant other when you’ll be home from work.

All of these activities sound inherently harmless, but your mobile device is a key gateway for cybercriminals to access critical information about you and your business.

Here are the top mobile threats are for 2019.

Less than a quarter of Android users have updated their device to the most current operating system, Oreo. Meanwhile, approximately 75% of iOS users have upgraded to the current iOS 12.1.

In addition to updating devices and operating systems, smartphone users must update their applications.

A recent survey from Google about online security shows that 33% of people don’t regularly update their apps or don't know whether they do.

If the devices and their apps on your network aren’t updated, implement a protocol to restrict access by older devices.

Cybersecurity firm FireEye found that 91% of cybercrime starts with email.

Most cybercriminals do this without the use of malware. Instead, they impersonate a trusted sender to trick the user into giving up information—a strategy known as social engineering.

Companies should help prevent social engineering by educating employees about it, as well as implementing monitoring systems to detect suspicious email activity.

“Data breaches continue to be costlier and result in more consumer records being lost or stolen” every year, according to the Cost Of A Data Breach Study.

Per capita data breach costs are twice as high in healthcare ($408) as they are in financial services ($206).

To combat data leakage, consider investing in data loss protection software to control access to data, require passwords for select data types, and prevent some files from being downloaded. Additionally, businesses may consider unified endpoint management to prohibit employees from downloading and access files from mobile devices. Finally, back up data on a regular basis.

Be careful about accessing business data through a public network. If not, you’ll be susceptible to a man-in-the-middle attack, which is when a hacker intercepts communication between two unsuspecting parties.

Instead of using a public network, use a virtual private network (VPN) instead. It will securely connect your device to the Internet.

We have covered passwords at length here on the Integrity blog, but it alarms us to still see pervasive password negligence.

Our advice is to invest in a password manager and to use different passwords for each account to make it harder for bad actors on the dark web to profit from your or your business’ information.

As these mobile threats surge in 2019, it’s important to stay protected while doing relatively ordinary tasks.

Keep up with best practices to mitigate infiltration into your systems through your mobile device, or work with a partner to help you.

Security risks from mobile devices have increased since last year, according to Verizon’s Mobile...

The chief information security officer (CISO) is a relatively new position for most modern...