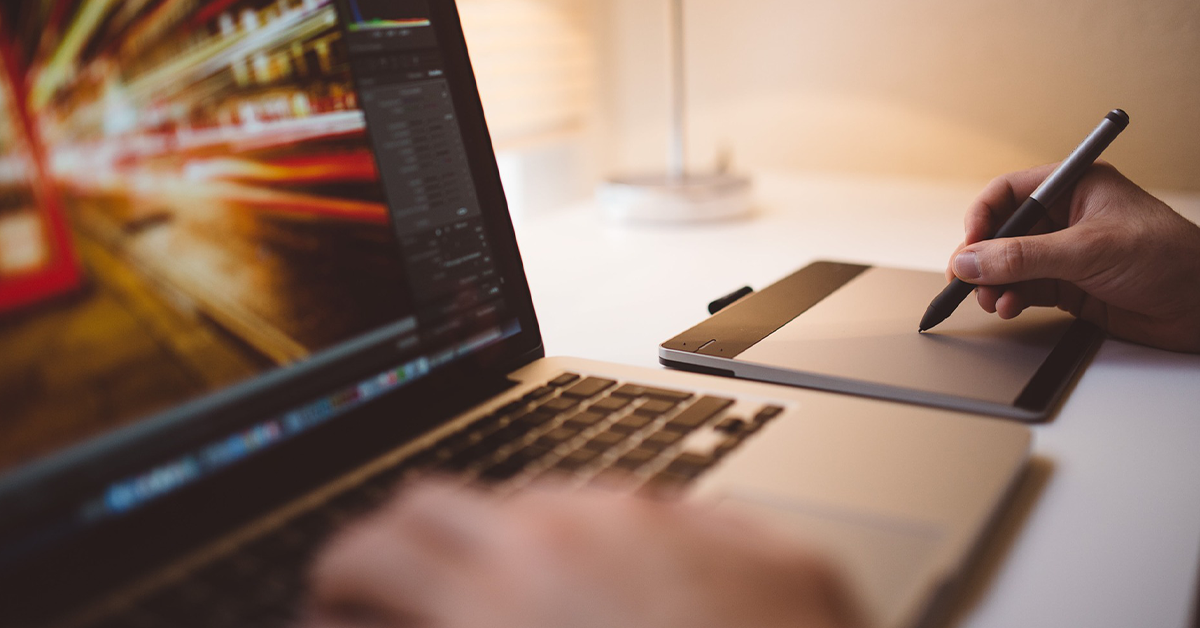 The chief information security officer (CISO) is a relatively new position for most modern companies.

In the few decades it has existed, the position has grown in prominence and prestige.

In an era where attacks on an organization’s data is nearly commonplace, cybersecurity has become critical in protecting your business.

But what threats can a CISO expect to face in the coming year?

The security firm Fortinet recently released its report on The CISO and Cybersecurity.

In January and February of 2019, they surveyed CISOs and Vice Presidents at IT security companies from a variety of markets. From their responses, Fortinet then compiled the data into four emerging threats CISOs face in the near future.

It’s common today to hear of cyberattacks leading to the leak of personal information from major businesses. When asked to give one of the top three industry challenges, nearly half of those surveyed responded with hackers as a top threat.

How effective is your organization's cybersecurity? Download your free assessment to find out.

2. The Complexity of Expanding Attack Surface

As hackers learn to attack from different fronts, CISOs need to be aware of the myriad of ways their business’s systems could be invaded.

Having services on multiple clouds, as well as the ease and growth of mobile connectivity, proliferating IoT devices, and software defined networking (SDN), create the perfect storm for an attack.

With every new avenue of attack, the strategies to combat them grow more complex.

A proactive CISO needs to be prepared to combat security threats on a variety of fronts.

The best way to combat hackers and attacks from the outside is a well-developed cybersecurity team on the inside.

While an educated CISO is invaluable, a multi-faceted threat is difficult for any one person to combat alone.

A lack of development can lead to stress and burnout, factors cited by 20% of respondents.

The three challenges noted before—hackers, an expanding attack surface, and the opportunities needed for a security team—are compounded by the current technological landscape.

The speed with which technology grows and sophisticates means that the major threats presented to CISOs will only grow with time.

The challenges a security officer will face this year will not be the same as those that come the next.

There is a steady, constant need to maintain pace with the technology world. However, it is a pace that’s accelerating rapidly.

Beyond those four, respondents in the Fortinet survey gave a plethora of other issues they face in their work. They range from risk management, strategy security tool proliferation, and cybersecurity awareness.

How Can CISOs Respond To Cyberthreats?

While the situation may seem dire, there are strategies and resources CISOs can use to combat cyberthreats.

Of the respondents, 19% of the CISOs reported zero intrusions in the last year. The survey found that these “top tier” CISOs were more likely to increase budgets on a yearly basis, use end-to-end integrated security systems, and address risks proactively, among a variety of other useful habits.

As 2020 comes closer, technology will only grow more complex and provide greater threats. It will take a proactive CISO to combat them.

Next time you download a Microsoft Office attachment sent through email, take an extra second to...

Security risks from mobile devices have increased since last year, according to Verizon’s Mobile...